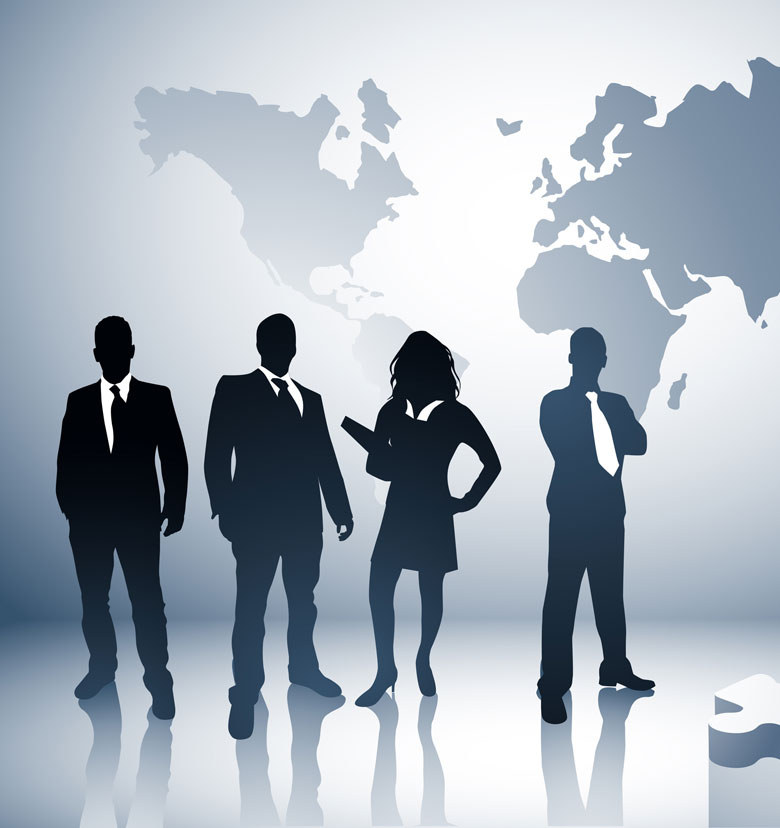 The Newspapers Association of India or NAI was founded by a vibrant personality, Late Dr. M.R. Gaur in the year 1993. Being a not-for- profit trade association, NAI has been representing has been representing the Owners, Publishers, Editors and Journalist of National & International Newspapers, Magazines, News Portals, Digital T.V, Electronic Media and Social Media of the Indian Media community for more than 28 Years. The chief aphorism of the NAI is to defend, endorse and boost up the significance of Indian newspaper community by pointing out the difficulties, which have been troubling the small scale as well as medium scale newspaper industry for a past couple of years.

The key focus of the Newspapers Association of India is based on six strategic priorities affecting the newspaper industry collectively. Marketing, public policy, diversity, industrial development, newspaper operations and readership are the issues observed and regulated by the NAI for honing the skills of various vernaculars published throughout the country. In addition, the NAI aims to persuade and support small and medium newspapers, journals, periodicals, etc. This is needed in order to create ground-breaking sustainable social enterprises and to build a just, civil society in India. On the other note, the NAI has a willingness to be a wide-ranging and open network thorough which free and independent media can be promoted and all the participations in the network are provided with a voice. It also encourages the contribution of understanding and the sharing knowledge between the members.

The NAI is such an association which aids the regional papers to acquire more strength, which is completely necessitated by the fact that the press is the fourth pillar of democracy and the members could be capable of fetching attraction from its hinterlands. Propagation of thoughts and ideas, jotted down by the local newspapers can play crucial role in highlighting the viewpoints of the nation itself. For the past 29 years, The Newspapers Association of India has been continuously trying to enhance the efficacies of various newspapers and journals by spanning through the length and breadth of India and ensuring the protection of journalists. These are the vital reasons for ensuring independent and bias free journalism.