The Newspapers Association of India or NAI was founded by a vibrant personality, Late Dr. M.R. Gaur in the year 1993. Being a not-for- profit trade association, NAI has been representing the owners, publishers and editors of Local and National Newspapers and Magazines of the Indian Media community for more than two decades. The chief aphorism of the NAI is to defend, endorse and boost up the significance of Indian newspaper community by pointing out the difficulties, which have been troubling the small scale as well as medium scale newspaper industry for a past couple of years. 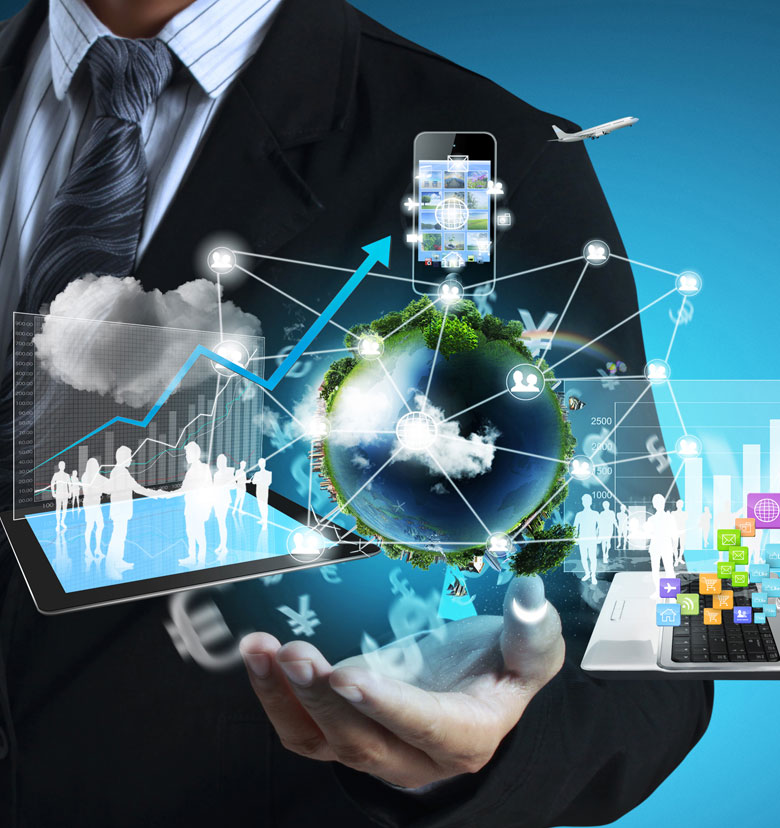 Never use your real name.

Don’t put any information in the “user profile” section. If it is required, be extremely general.

Do not accept messages from anyone who is not on your “friends” list.

Don’t accept messages that are sent to multiple recipients.

Disable the “Online/Offline” feature. No one needs to know when you are on- or offline.So better to stay invisible on chatting applications.

If you get messages from people you do not want to hear from, put them on the “ignore” list.

Never chat on Webcam with person whom u don't know.

So be safe and enjoy the virtual world called "INTERNET".