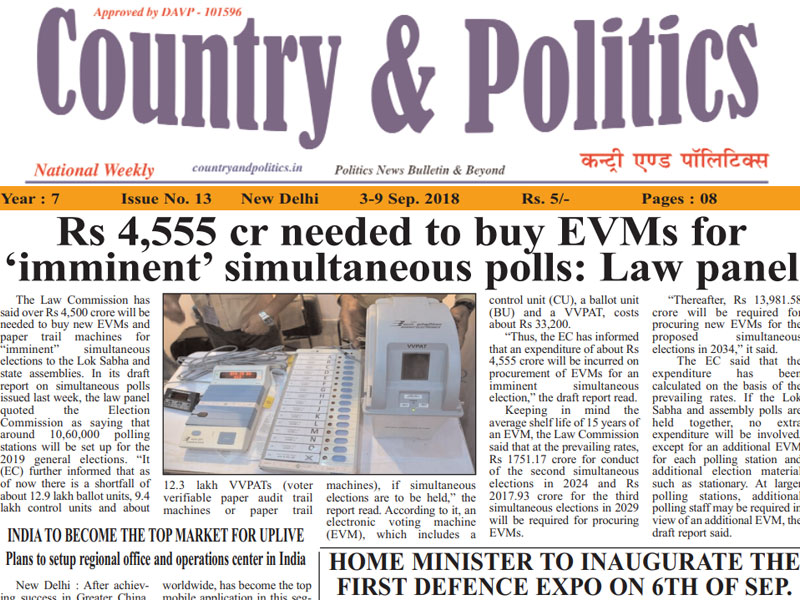 Dr Vipin Gaur Honored For His Contribution to Media

New Delhi: At the 3rd edition of Global Council for Professional Education Mission GAC Excellence Award 2019 mementos were presented to the people who all have contributed to the society in their respective fields. A glittering function was organized at Hotel Samrat New Delhi. 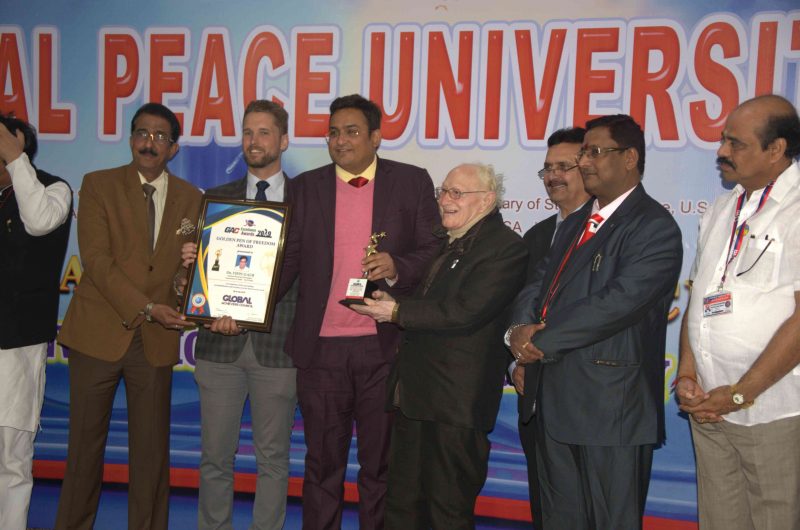 “Vipin Gaur the recipient of Golden Pen of Freedom Award, is Contribution for Media and Society. He is the founder of Dev Bhoomi Yuva Shakti , Editor in Chief Country and Politics National Newspaper , General Secretary Newspapers Association of India has been teacher to many media profession,

Director of Global Peace University and Former Director CBI V. N. Sehgal presented GAC Excellence Award 2019 to Vipin Gaur. “I am thankful to the organizers for their appreciation and encouragement. Every award motivates you to do better than before. I am charged with new energy to do better next time,” said Vipin Gaur.